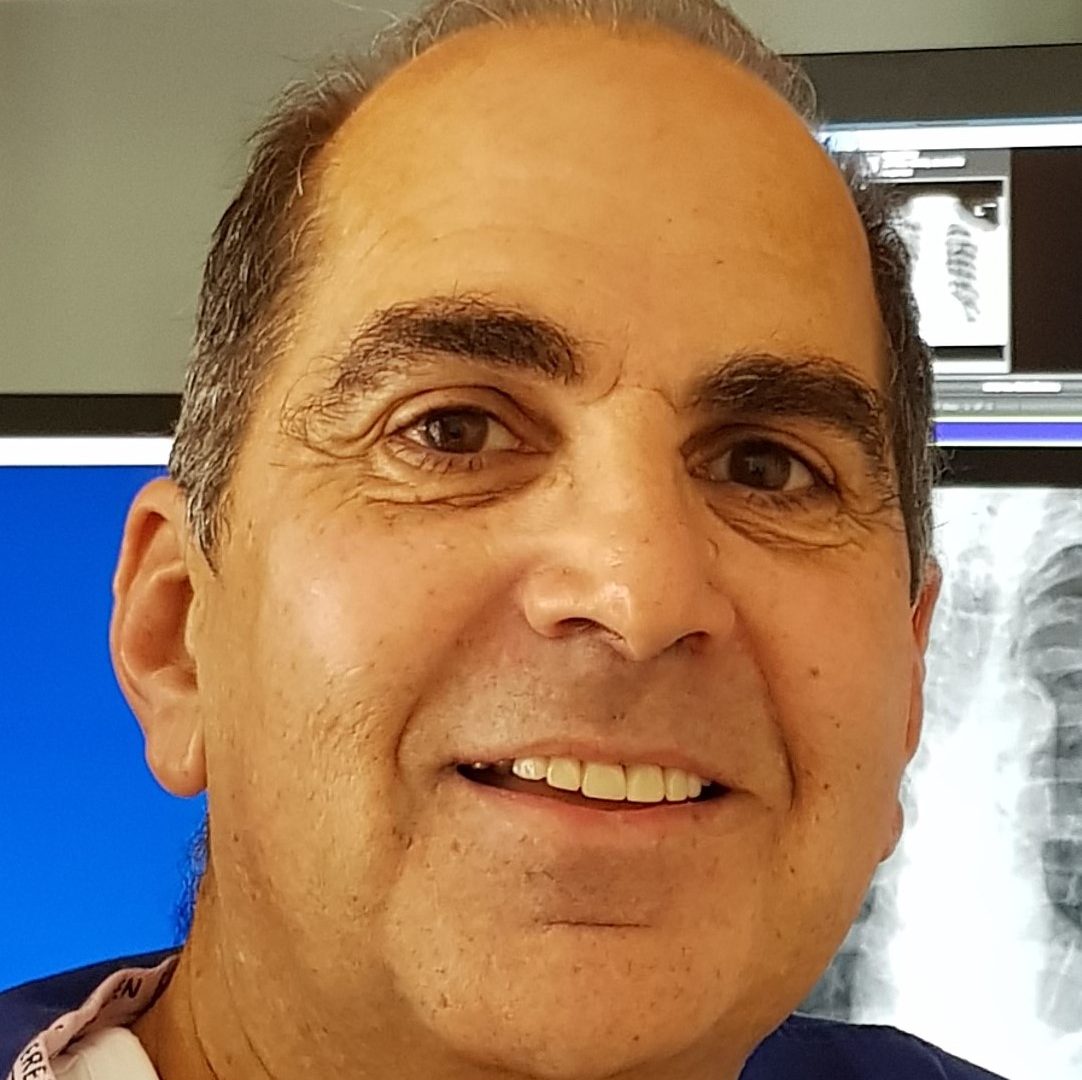 Stephen D’Souza is a consultant interventional radiologist based at Lancashire Teaching Hospitals since 1996. He introduced the relatively new specialty of interventional radiology when he started. Recognised as a minimally invasive alternative to the management of certain conditions, previously treated with surgery, the department has now grown to provide this service for the Lancashire and South Cumbria region.

Stephen has worked in a number of roles within the Royal College of radiologists, including as a council member and trustee. He has also been a member of the independent reconfiguration panel, and an assessor for the national clinical assessment service. He holds a non-executive director role within the Private Finance sector.

Stephen is a keen advocate of role development and skill mix and helped establish an award-winning vascular access service led by nurse practitioners in his Trust. He has been involved with undergraduate and postgraduate medical education and is an OSCE examiner for Manchester Medical School.

Stephen became an NEBDN Trustee, in 2020 and is a member of the NEBDN’s financial effectiveness and business committee.

Our team are continuing to work remotely following government guidance and therefore it may take us a little longer to respond to you. If you have a candidate query please review our FAQs on the website, or email info@nebdn.org

Please bear with us during this time, as we are working hard to support you with your queries and will respond to you as soon as we can.